From Wikipedia:
"Woodchester Mansion is an unfinished, Gothic revival mansion house in Woodchester Park near Nympsfield in Woodchester, Gloucestershire, England.  It was formerly known as Spring Park.
The mansion was abandoned by its builders in the middle of construction, leaving behind a building that appears complete from the outside, but with floors, plaster and whole rooms missing inside. It has remained in this state since the mid-1870s." 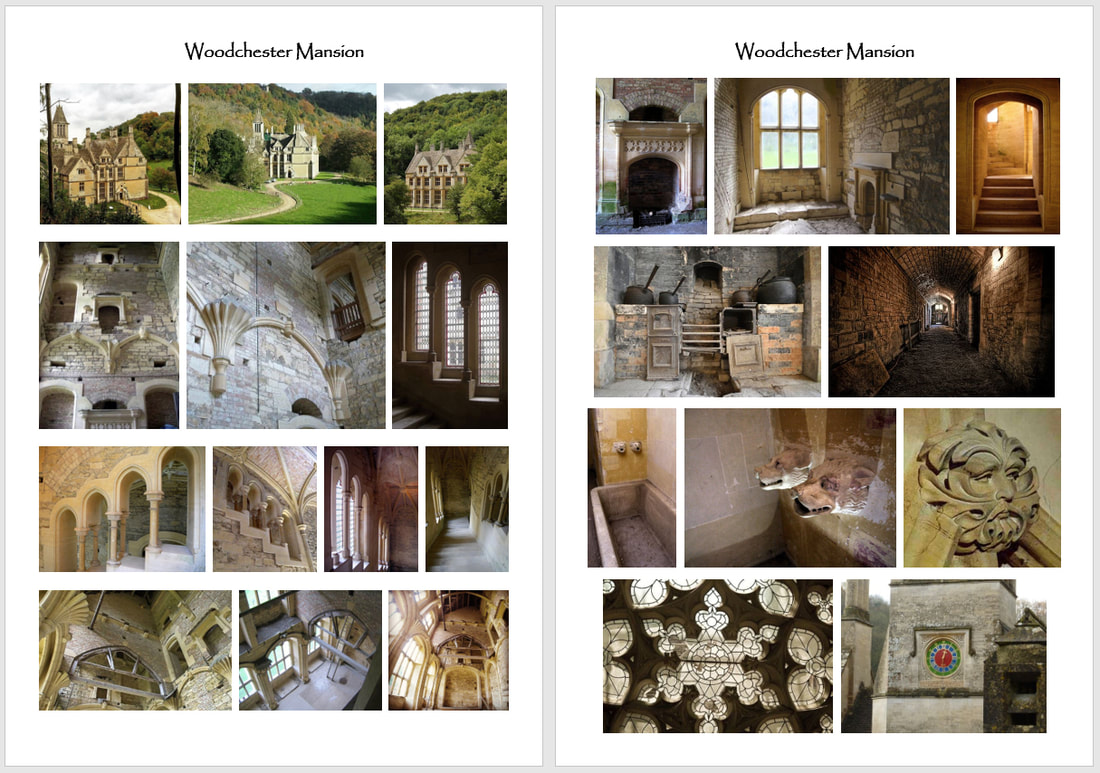 Although I love gothic architecture, and the abandoned nature of the building certainly fits the brief, I feel it's a bit too sterile.
A recent Heritage Lottery Fund grant, has resulted in extensive flooring and access improvements, which I think have taken away some of the charm.